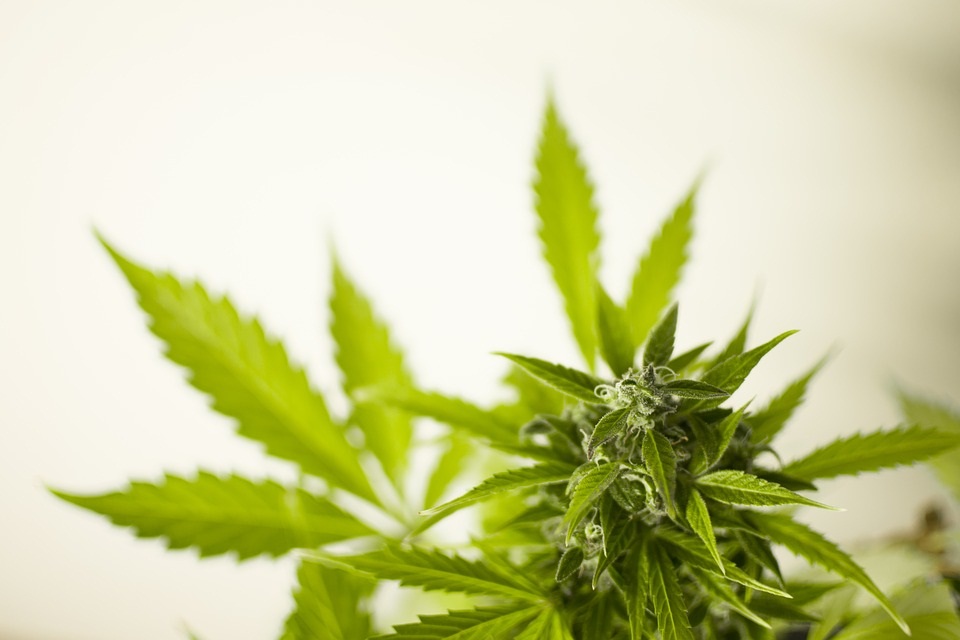 Suffering from post-traumatic stress disorder (PTSD) can be a nerve-wracking experience. Witnessing or involvement in a traumatic event like a war, an act of violence (such as rape and murder), and other shocking and dreadful incidents can haunt a person for a lifetime. Thanks to the discovery of modern medical treatments like CBD oil for anxiety, this psychological and mental issue can now be addressed.

PTSD is a mental issue that can develop after a life-threatening event in a person’s life. Around 8% of the entire U.S. population — which translates to 24.4 million people — have PTSD at some time in their lives.  If the person does not receive prompt treatment, the event can bring in vivid memories of the incident that can impair his or her daily life. Aside from difficulty getting asleep, the patient can also experience a substantial change in his or her emotions and views about life, which could make it difficult to keep the normal joyful and vibrant lifestyle.

The Calming Effects of CBD Oil

While this condition can be addressed through psychotherapy and prescription medication, scientists have discovered more potent alternative – CBD hemp oil. This substance can contribute to the calming of a person’s mind from various forms of anxiety, a 2015 analysis of previous studies found. Researchers realized that the compound contains properties that can provide a cure to social anxiety disorder, obsessive-compulsive disorder, panic disorder, generalized anxiety disorder, and PTSD.

A NYU Langone Medical Center study revealed that persons who have PTSD had reduced levels of the neurotransmitter anandamide than ordinary people. Anandamide is one of the body’s primary endocannabinoids, which means it is a natural cannabinoid produced by the body. This neurotransmitter operates similarly to cannabis by stimulating the endocannabinoid system (ECS), which is responsible for maintaining the internal balance of hormones and neurotransmitters in the body that dictates anxiety, mood, happiness, and other emotions.

As a cannabinoid found outside the body, pure CBD oil can interact with the ECS of persons with PTSD, which has been proven by a study involving 47 patients. These subjects continued to have recurring nightmares despite using antidepressants and undergoing psychotherapy regularly. After the treatment, more than two thirds (72%) of the patients stopped having nightmares or have seen their severity reduced.

While researchers are still validating the potency of CBD oil for anxiety and PTSD, the studies above proved the power of the cannabinoid to address the mental condition that has limited the productivity and psychological wellbeing of millions of Americans.

Add Style to Your Reception Room With a Gas Fire

All You Need To Know About Liposculpture

How safe is it to vape? Know it all!

What is laser vein treatment?

What Are The Benefits Of Using Best Resume Templates?