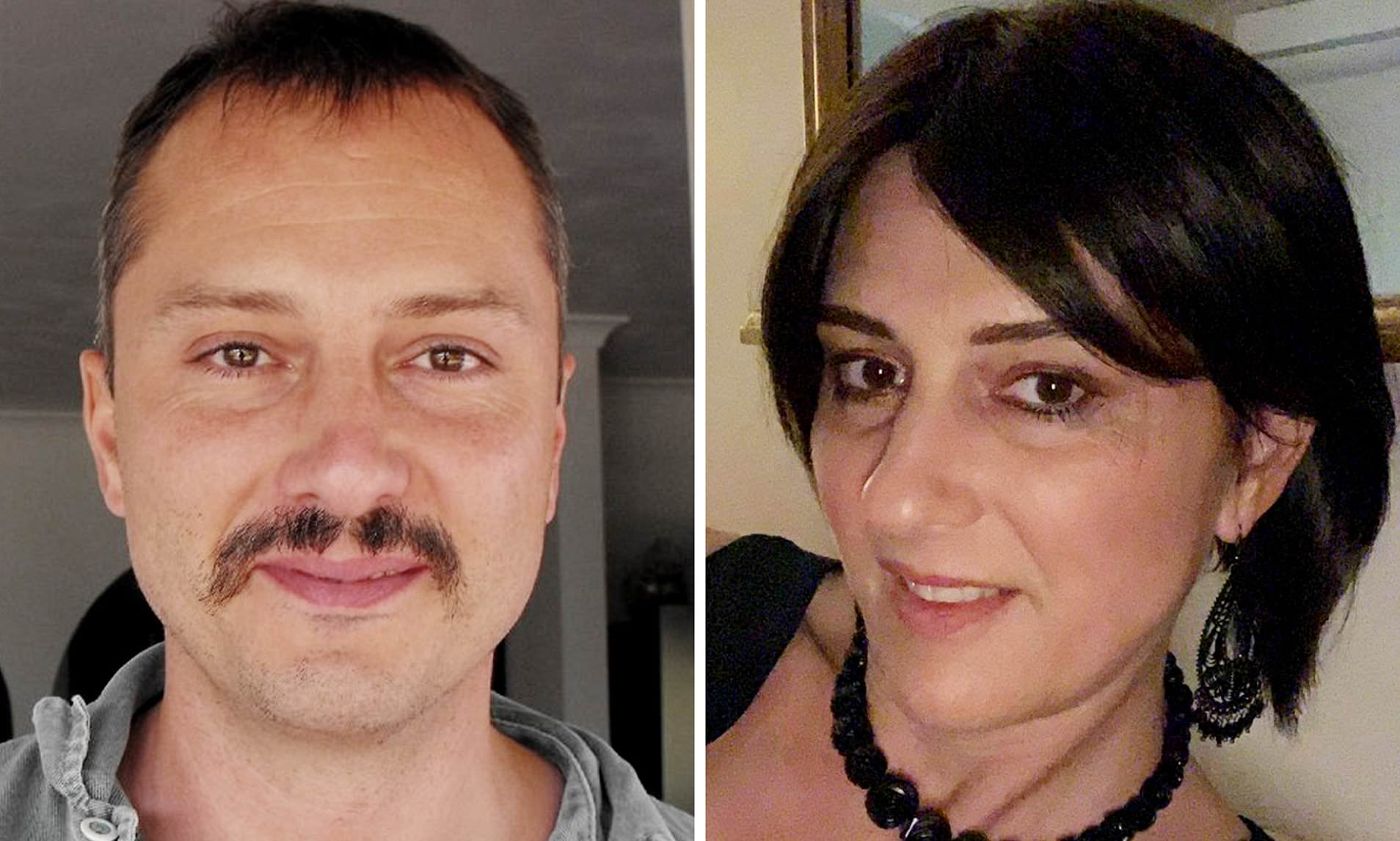 Sexuality, sensitivity, and libido do not end with hormonal or surgical gender adjustment. However, for many people with a transgender background, they are not the top priority.

The physical changes, self-awareness, the effects of hormone treatment, and your expectations of the outcome of the gender role change undoubtedly affect sexuality and libido. The technical possibilities are individually different, depending on the adaptation made.

In male-to-female gender adjustment, the tissues of the testicles and penis are used surgically to create a neo-vagina. Skin, nerves, and blood vessels are preserved intact as far as possible. This requires several complex interventions. Modern surgical procedures lead to excellent results. Normal intercourse is, of course, possible after healing, as is the ability to orgasm.

The sex change (性别改变 which is the term in Chinese) woman-to-man is anatomically difficult to reach. Hormone treatment before a surgical procedure can cause the clitoris to grow by several centimeters. If a further step is desired, the surgeon mobilizes and extends the clitoris. In addition, he extends the urethra to the tip of the clitoris, using tissue from the small labia. Intercourse is conditionally possible in this way.

A colpectomy is possible, but not mandatory. The vaginal skin is removed, and the vagina is closed.

To form a neo-penis or penoid, the surgeon rolls skin from the upper arm or the inside of the thigh and, at the same time, forms an elongated urethra. Nerves and blood vessels remain intact.

In a final step, a penile prosthesis can be formed. This is either semi-flexible or completely flexible. A hydraulic pump mechanism can be used in one of the two testicular prostheses. Sexual intercourse should be possible after a healing period of approximately six weeks.

The surgical steps the patient desires and the extent to which he experiences his sexuality anew varies greatly from individual to individual.